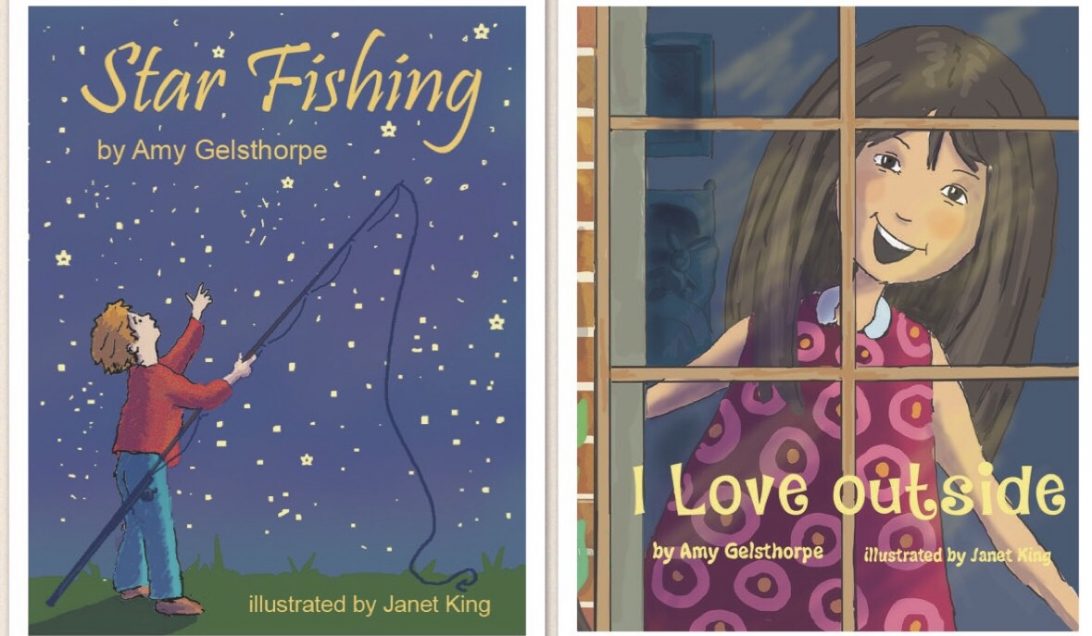 Toy commercials at Christmas time were always something I looked forward to as a child. I loved the way commercials displayed the many ways you could play with the advertised toys. I wanted almost everything I saw in a commercial.

When we finally received the Sear’s “Wish Book” in the mail, as we did every Chirstmas season, I couldn’t wait to scan through the pages for the Barbie Burger King Play Set. The “Wish Book” was maybe even a bit more special to me than the commercials because I could stare and study all the toys I liked longer. I would methodically go through each page circling all of the things I wanted for Christmas. This particular Christmas, I remember shuffling through the pages as fast as I could with the pure intent of finding the Barbie Burger King Play Set just so I could circle it and put a star by the picture. My mom would know I meant business. I remember staring at the page it was on for hours, showing my mom every chance I got.

It was getting closer to Christmas, and I was growing anxious as I did every year during the Christmas season. This year I seemed to be extra excited and hopeful. Every time I saw the Barbie Burger King Play Set commercial I would get little butterfly tinges of excitement in my tummy in hopes that it would soon be mine. I loved the way Barbie would serve the customers on the commercial, and I couldn’t wait to do the same. My mom had been buying presents for weeks, maybe months, and knowing that it could be somewhere in the house right under my nose was simply unbearable. I just needed to know for sure she got it.

One morning, after I finished my hot cocoa, my little niece who was living with us at the time and I had a bright idea. As soon as my mom left to run errands that day and we were left alone with my older sister, we did what any desperate little girls would do…we went Christmas snooping.

I opened up my parent’s door and began frantically searching for any sign of the Christmas stash. I looked under the bed, behind corners, and finally the closet. I saw wrapping paper and boxes galore. Shoving the shoes aside, I got down low to look under the longer hanging clothes. To my delight there were many shopping bags hidden under a mustard-color heated blanket.

I immediately dove in and started my search. I was pulling things out of the bags as fast as I could. I saw presents that I had seen before for other nieces and family members, but no sign of the Barbie Burger King Play Set. I was beginning to grow weary. I opened the last bag and realized it wasn’t there. The disappointment was too much for me. I tried to pack everything back into its spot as I had found it.

Just as I was closing the closet door, I noticed something under a golden flower towel. I climbed up in the closet using a chestnut brown chest of drawers inside my parent’s closet and reached as far as I could, but it was still too high. My resolve was great and I fashioned a clothes hanger to help me get a hold of the package. I was thrilled when I had the package in my hands. The only problem was once I opened the bag I could see the package was wrapped in Christmas paper.

I stared at the package disappointed. With it being wrapped I would not be able to know if it was the Barbie Burger King Play Set or not, but then I had another grand idea. The Christmas snoop in me was becoming quite risky. I carefully pushed the tape back with my fingernail on the backside of the package until I could peel the wrapping paper back enough to see the box. I was so excited when I saw a picture of Barbie sitting on a barstool at the Burger King counter. Yes I was so excited to see that I was for sure going to get my dream gift!

The weeks leading up to Christmas I was so peppy and confident. I wrote out a plan on my animal print, Lisa Frank paper on how I was planning to play with the Barbie Burger King Play Set. Other than my little niece, no one knew I had snooped, and not even she knew what I had found. I adored her like a sister, but she was younger and would often tattle tale on me. The stakes were too high. I was very scared of my mom finding out, and taking back my dream toy.

Christmas Eve finally came, and we had our traditional tacos over candle light for dinner. I am not sure when the Christmas Eve taco tradition began, but every year for as long as I can remember it was what we did. After dinner my niece and I made Santa a plate of cookies, played for a little while, and then went to bed. My niece shared my room with me, and I can remember how excited we both were for Christmas morning to come. Christmas Eve was always the hardest night to fall asleep. She and I giggled and whispered about the prospect of what we might find under the tree, and I became even more anxious for my Barbie Burger King Play Set.

On Christmas morning, my little niece woke up first. I woke to her standing over me saying, “Santa came, Santa came”! I jumped out of bed, grabbed my robe, and trailed off to the living room where my parents and big sister were waiting for us. We began passing out presents and opening them one-by-one. I tried with everything in myself not to look disappointed every time I thought I was opening the Barbie Burger King Play Set, and it wasn’t. I wanted to be grateful, but I was ready to start playing with the Barbie Burger King play set. Finally, the volume of presents was dwindling down, and the last few were passed out to my niece and me.

We opened as fast as we could. Each time I would take what I thought to be the approximate size box of the Barbie Burger King Play Set. Unfortunately, I couldn’t judge by the wrapping paper because I couldn’t recall what it looked like.

When we were down to the last two boxes, I knew that it was about to happen! Finally, I was about to get the present I had been waiting to open. I opened as fast as I could ripping all of the paper. When my last present was unwrapped enough to see what lay inside, I was devastated as it was a Barbie Manikin Head. I was confused as I knew I had seen the Barbie Burger King Play Set in the closet. I remembered thinking it had to be a mistake, and I kept searching for more presents but the tree stood empty.

As my niece opened her last gift she began squealing as loud as she could. At first, I wasn’t sure what it was, but when she lifted the box out of the package my heart sank. I could see it was the Barbie Burger King Play Set. I felt so sad. The present I had wanted and waited for all Christmas season was given to someone else. My niece asked me to help her open the package. Everything looked just as I thought it would. It was the most incredible play set Matel had ever made for Barbie hands down. Once I got it all out and set up for my niece I went to play with some of my things. I couldn’t help but notice how much fun she was having with the Barbie Burger King Play Set, and I also couldn’t help notice how happy she seemed.

That Christmas season at nine years old, I learned how not to be envious of others. The expression on my nieces face helped me realize that the best gifts come from watching someone enjoy something you too would like to have.